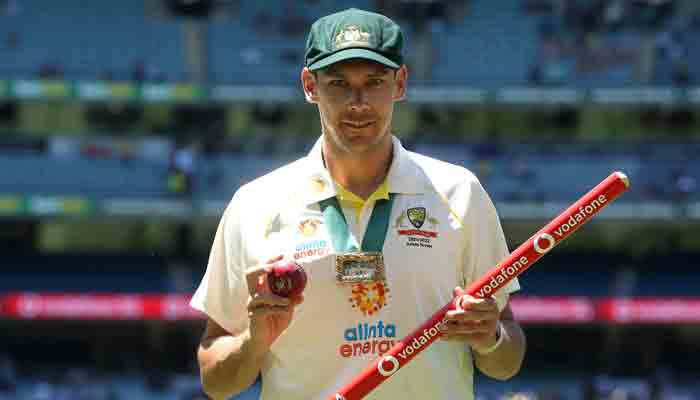 MELBOURNE: A relentless Australia spearheaded by debutant Scott Boland skittled England for an embarrassing 68 on Tuesday to win the third Test by an innings and 14 runs and retain the Ashes with two matches still to play.

The tourists resumed in Melbourne on 31 for four, still 51 runs behind, after a disastrous final hour on Monday against some outstanding fast bowling that left their Ashes dreams in tatters.

Their survival rested on skipper Joe Root, but when he fell for 28, it was just a matter of time before the rest followed.

Boland, called up as injury cover, was invincible on his home ground at the MCG, taking 6-7 off four overs, equalling the record for the fastest five-wicket haul in 19 balls.