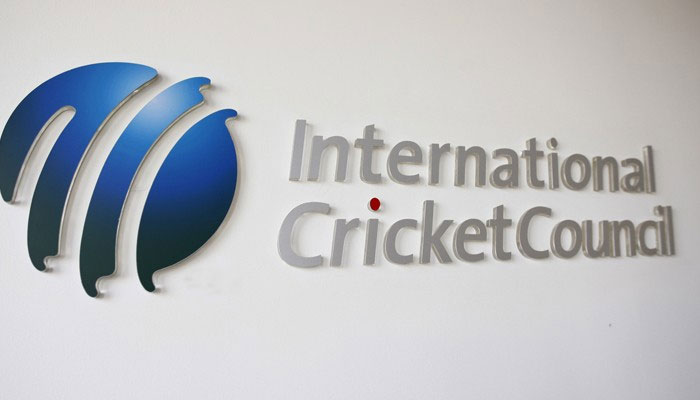 Cricket fans were left shell-shocked after the International Cricket Council on Tuesday unveiled its list of nominees for the Men’s Test Player of the Year 2021 award as no Pakistani player was named in the list.

Netizens flooded the internet to share their concerns over the ICC’s nominees.

Raising questions over the list, sports journalist Saj Sadiq said: “Surprised that Shaheen Shah Afridi who took 47 wickets (2nd highest) at an average of 17.06 is not included.”

Another sports journalist, Arsalan Siddique, said that Shaheen performed phenomenally this year, pointing out that the pacer bagged 47 wickets in just nine matches and yet his name was not included in the nominees’ list.

Yet another, Arfa Feroz Zake noted that both Shaheen and Hasan Ali have been excluded from the list.

As per the ICC, Joe Root has scored 1,708 runs in 15 matches with six centuries in a calendar year.

Root has conquered it all with some sublime knocks. His knocks in Galle against Sri Lanka, against India in Chennai and against India again at Lord’s are some of the finest witnessed in the modern era, and will be spoken of highly for a long, long time, the ICC said.

According to the ICC, India’s Ravichandran Ashwin bagged 52 wickets in eight matches at an average of 16.23 and scored 337 runs at 28.08 with one century. Thus, Ashwin again asserted his authority as one of the world’s finest spinners in 2021.

He was the star performer in Southampton, scalping seven wickets and contributing a handy 21 runs in the first innings, winning the Player of the Match award for his showing, the ICC said.

Sri Lanka’s Test captain Dimuth Karunaratne scored 902 runs in 7 matches at 69.38 with 4 centuries, according to the ICC.